Skip to content
We Are In The
Business Of
Value Creation

Crossroads Companies is a real estate development, investment and advisory firm. The Company’s primary objective is to create value for its partners and clients through the monetization of underperforming real estate assets. As a vertically integrated firm, we manage all aspects of the development process, including site selection, entitlements, construction, leasing, and capital requirements. We work collaboratively with partners and corporate clients to deliver projects on time and budget. We provide the expertise necessary to develop and finance projects in a prudent and cost-effective manner, which we have gained from decades of experience in the real estate industry.

Since inception, Crossroads has developed, acquired and/or managed approximately 1,000,000 square feet of supermarket-anchored shopping centers, representing over $175M of asset value. We currently have a robust development pipeline of over 300,000 square feet of new commercial properties and 600 luxury apartments, representing a total capitalization in excess of $330M. Please click below for more details.

Crossroads has been engaged in the development of income-producing real estate throughout the northeast region since the 1990’s. We manage every aspect of the development and transaction process. As General Partners, we offer a significant value proposition through our vertical integration, providing our partners and clients with one-stop shopping and economies of scale. We are experts at planning for and navigating the challenging intricacies of the entitlement process, which can be a complex, costly and risky endeavor. With our experience and resources, we are able to mitigate that risk and provide our partners and clients with maximum value creation and risk-adjusted returns.

Crossroads provides a variety of property-level services including but not limited to rent collection, accounting, bank reporting, CAM reconciliation and annual budgeting. We hire and supervise vendors and subcontractors for property maintenance, repairs and capital improvements. We negotiate leases and renewals, as well as market and re-lease vacant space. We act as liaison between ownership and tenants, lenders, accountants and attorneys. We utilize the most current and efficient real estate software to provide our partners, clients and lenders with accurate and timely reports. We visit properties regularly and maintain the highest levels of communication, customer satisfaction and attention to detail.

Crossroads has a dedicated staff who works closely with our clients to maximize the value of their real estate assets. Our leasing staff are experts at tenant procurement, working diligently to ensure vacancies are filled promptly. Our investment sales team has a unique perspective, that of an owner and investor, which enables Crossroads to provide maximum value creation for our partners and clients. To view our currently available listings, please click HERE.

The first step in any real estate venture, whether you are an investor or user, begins with a thorough understanding of the market and its competitive impacts. Crossroads provides market research, project feasibility and financial analysis for commercial and residential investment and development opportunities. Our affiliate, Supermarket Consulting Group, undertakes market research for many of the region’s largest supermarket chains and shopping center owners. For more information on Supermarket Consulting Group please click HERE

Crossroads provides all of its services in an advisory capacity to new clients. We can help you expand, reposition, or enhance the value of your real estate assets. We can provide you with the unique perspective of a property owner, investor, and developer; whereby you can benefit from our decades of experience in a wide variety of real estate disciplines. 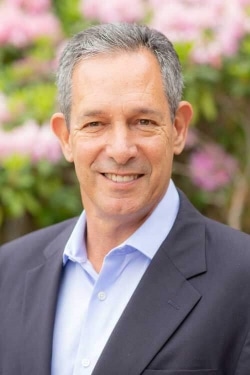 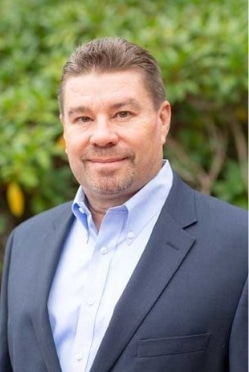 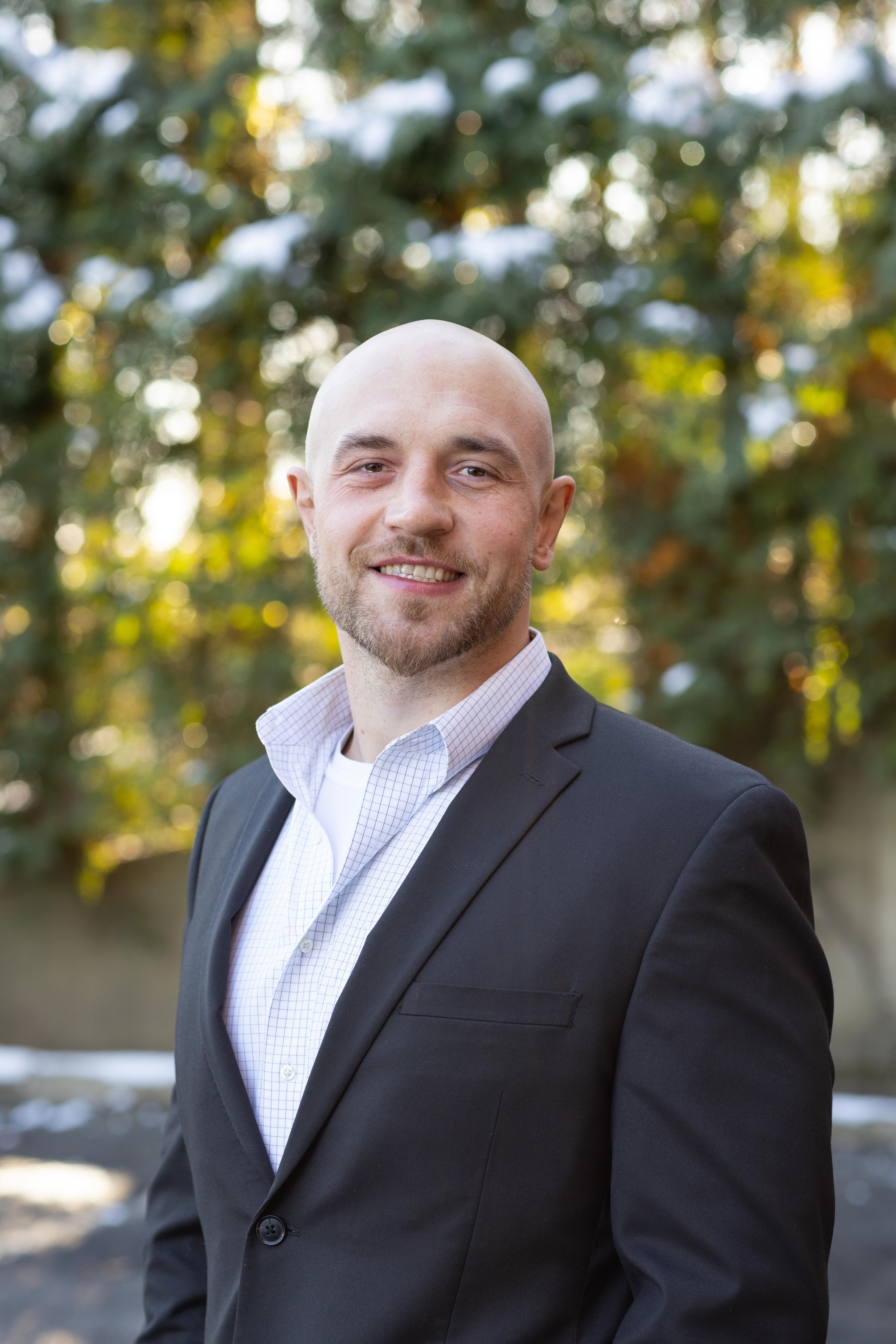 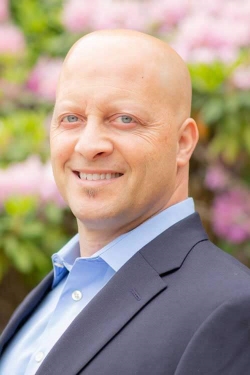 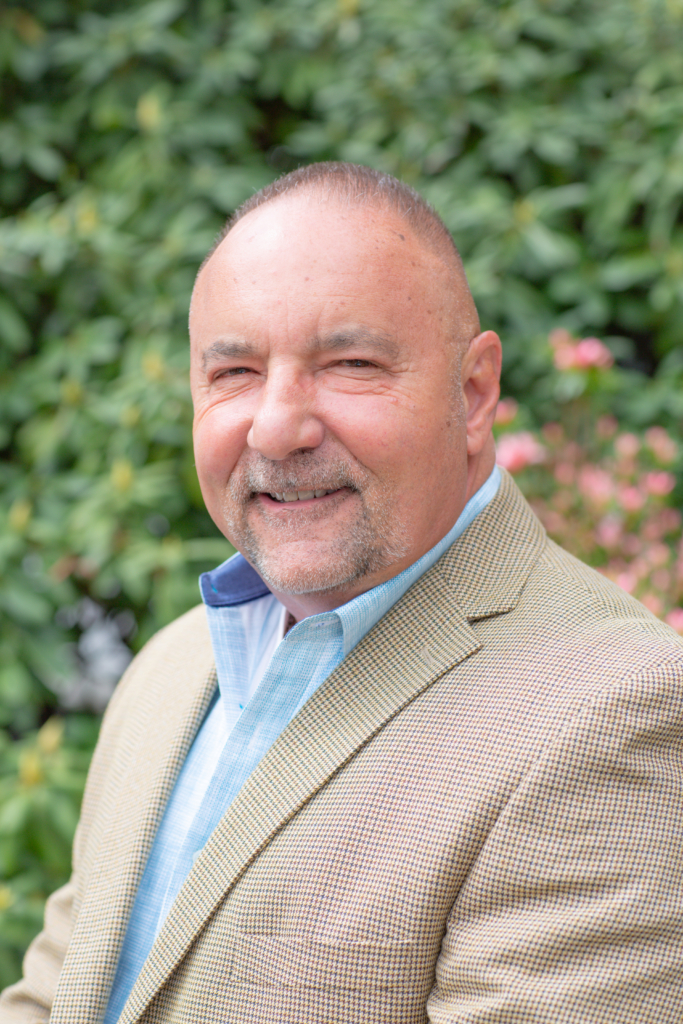 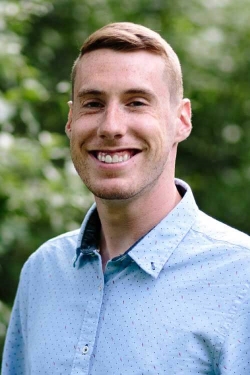 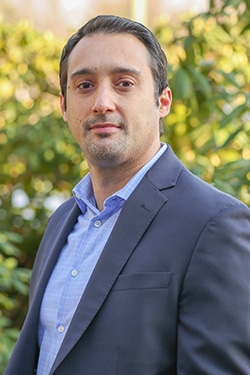 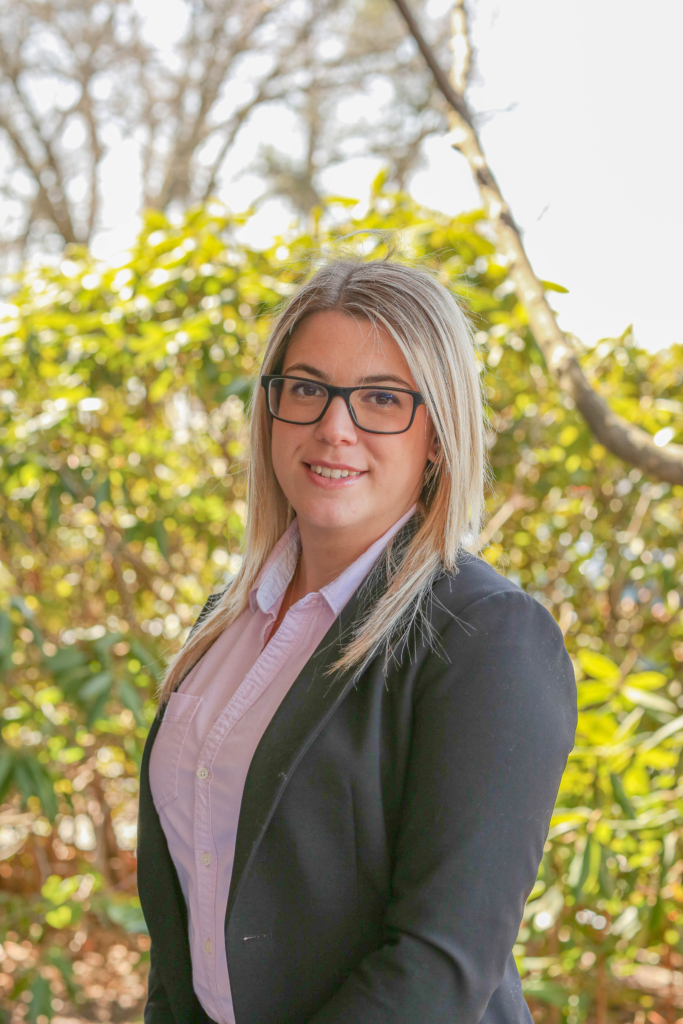 Steve Hittman is a first-generation real estate developer, who founded Crossroads Companies in 2001. In his role as CEO, Steve oversees all aspects of Crossroads projects, service businesses and strategic initiatives. Steve began his career in New York City as an office leasing broker, where he represented Fortune 500 companies, and some of the City’s top real estate developers and owners in commercial transactions. Thereafter, Steve segued to secure sale and leaseback financing on behalf of corporately owned properties throughout the United States. A client, one of the region’s largest supermarket chains, retained Steve to assist with their strategic expansion. This was a challenging assignment due to market timing and capital constraints, but ultimately successful, which laid the foundation for future development opportunities. Steve capitalized upon that experience to forge multiple relationships with supermarket clients in need of real estate advisory and development services. The assignments led to strategic partnerships and long-lasting relationships. Over time Steve, Crossroads and its partners have enjoyed tremendous success as one of the largest developers of supermarket shopping centers in New Jersey. Steve is a graduate of the State University of Potsdam and received his diploma in real estate development from New York University.
X

In his role as President, Robert (Bob) manages various aspects of the retail development process for Crossroads, including site identification, feasibility analysis, entitlement procurement, design/budget coordination and construction. Bob is also the CEO of Supermarket Consulting Group (SCG), an independent advisory firm which provides market research, feasibly studies, and other advisory services to a variety of retail operators and developers, including Crossroads. Bob has over 30 years of experience as an Executive with some of the region’s largest supermarket chains. He has developed supermarkets anchored shopping centers in lower-income urban neighborhoods utilizing various non-traditional financing programs including New Market Tax Credits, Economic Development Grants, PILOTS, Redevelopment Area Bonds and Community Development Block Grants, as well as public-private partnerships. Bob is an active member of the International Council of Shopping Centers, on the Advisory Board of the Morris-Middlesex County Habitat for Humanity, and is a graduate of Rutgers University with a B.A. degree in Economics and Finance. Bob has been with Crossroads since 2012.
X

Anthony Vulpi is the residential Development Partner for Crossroads Companies. Anthony oversees all aspects of Crossroad’s multifamily, mixed-use development program, which includes projects throughout New Jersey and New York. Anthony is responsible for acquisitions, entitlement approvals, design and construction coordination, project financing and dispositions or recapitalizations. Anthony has over 12 years of experience in various aspects of multifamily development. Prior to joining Crossroads, Anthony was Vice President of Development for one of the nation’s largest multifamily development firms, Mill Creek Residential, where he played an integral role in the acquisition, entitlement, development and construction of over 1,500 apartments throughout New Jersey and New York, with aggregate values in excess of $500MM. Anthony received a Bachelor’s Degree from the Arizona State University and Bachelor of Science in Real Estate from New York University’s Schack Institute. Anthony has been with Crossroads since 2018.
X

Andre joined Crossroads Companies in 2022 with a background in Architecture and a master's degree in business. Over the past decade he has worked as an architectural designer and project manager for Wakefern Food Corp. facilitating ShopRite members on various real estate projects, including concept planning, design, budgeting and construction management. Andre has worked on new and existing retail facilities as well as office and warehouse facilities. In his current role at Crossroads he is a Senior Project Manager working on pending and current Crossroads projects for many of the region’s largest supermarket firms, as well as public storage, and multi-family mixed-use projects throughout NJ, Staten Island and Long Island
X

In his role as Senior Vice President of Construction, Gary manages various aspects of the construction process for Crossroads, including project management, budgeting, field supervision and subcontractor coordination. Gary has 30 years of experience in construction management. During that time, he has played virtually every role including Foreman, Superintendent and Project Manager. Gary has experience with a with a wide variety of product types, including ground-up construction of supermarkets, office and residential, as well as retail tenant fit-outs and renovations. Gary has been with Crossroads since 2014.
X

As Senior Vice President of Engineering and Retail Development, Nick Reo is responsible for supervising Crossroads and its client’s construction projects. Nick Reo has a multi-decade career supervising construction projects throughout the tri-state area for many of the industry’s largest supermarket chains. He assists many of our clients by obtaining competitive bids for each project, budgeting, value engineering and project management. We bid projects as both general contractors and/or construction managers helping our clients to bring their projects in on time & budget.   With 30+ years’ experience working with construction trades, architects, engineers, refrigeration and mechanical equipment, Nick has managed construction projects for many of the region’s largest food chains, including Wakefern/ShopRite, Acme Supermarkets,; Grand Union; and Great Atlantic and Pacific Tea Company over his career. Nick also worked for A&P where he was the Senior US Director of Maintenance and responsible for managing over 500 stores nationwide. Nick joined Crossroads in December 2021, prior to joining our firm he was Sr. Engineer of Construction for Wakefern Food Corporation.

In his role as Leasing and Development Executive, Joseph (JJ) is responsible for leasing, sales, site acquisitions, and the expansion and diversification of Crossroads’ real estate and client portfolio. JJ has a background in real estate, sales, marketing, and project management. Prior to joining Crossroads, JJ coordinated store openings and renovations for Apple, Inc. across the United States. He then moved to a sales role at Yelp, where he was one of the highest revenue producers in the New York City office. JJ is a licensed real estate salesperson and an active member of the International Council of Shopping Centers (ICSC). He graduated with Department Honors and Dean's List recognition from the University of Vermont in Burlington, VT in 2011 and joined Crossroads in 2018.
X

In his role as Project Manager, Chris handles various aspects of the construction process for Crossroads Companies including project management, budgeting, field supervision and subcontractor coordination. Chris began his career in New York City with Hunter Roberts Construction Group where he worked as a field superintendent for six years. During that time, he helped manage the construction of commercial spaces and new residential high rises including The Durst Organization’s VIA 57 West and SVEN. Chris received a B.S. in Civil Engineering from the New Jersey Institute of Technology. Chris joined Crossroads Companies in 2021.
X

In his role as Controller, Angelo Liakas oversees all aspects of Crossroads’ accounting, financial management and reporting. Angelo has over 16 years of accounting experience in different aspects of the real estate industry. His career began at Kushner Companies in the residential development division, where he gained experience managing loan and equity obligations for development projects. Angelo then transferred to Alliance Building Services, a multi-faceted commercial real estate company which provides services to over 100 commercial buildings in New York City. Most recently, Angelo was Controller with Vorea Companies, a vertically integrated real estate firm based in Long Island City, NY. Angelo has a B.A. Degree in Economics from Fordham University. Angelo joined Crossroads in 2020.
X

In her role as Staff Accountant, Jessica is responsible for full AR & AP. Jessica graduated with Honors and Dean’s List recognition from Montclair State University in 2018 with a B.S. Degree in Finance. While in school, she interned for Suez for two consecutive summers. Upon graduation from MSU, Jessica started her career as a Property Accountant with a residential real estate firm where she did full cycle accounting for 10 residential buildings. She remained there for 3 years before joining Crossroads Companies in 2021.